Watch below for a great way to provide descriptive feedback. for student improvement. 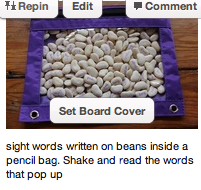 A way to practice sight words.  Children could print each sight word they see on a piece of paper. For younger students the words could already be written on paper and they just have to highlight the words they find by shaking the container.  Idea found on Pinterest 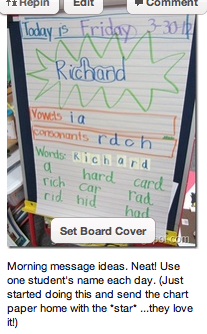 Could be used for morning message using the helper of the day.  Great way to reinforce vowels and consonants. Love the ideas of making words from student name.
Idea found on Pinterest. 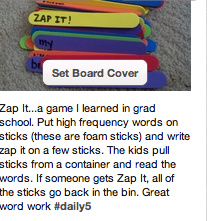 This is a great way to practice sight words while having fun.
Idea found on Pinterest 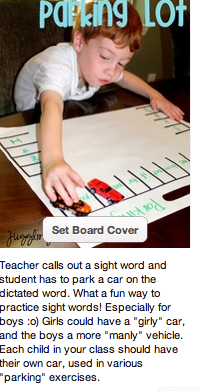 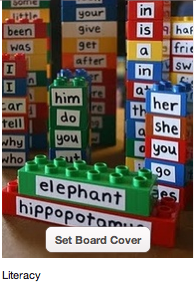 Build a tower of sight words and read your way to the top.
Using unifix cubes in a similar fashion to build words is another idea.  Beginning letters and blends on one colour of unifix, vowels or vowel combinations go on another colour and a third colour for ending sounds.  Students chunk words together by attaching the unifix cubes and reading the word.
Idea found on Pinterest 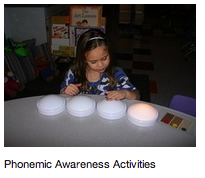 Used the same as above, only the child taps the light as it lights up to indicate the number of phonemes in the word.
Found on Pinterest

Which Vowel is it? 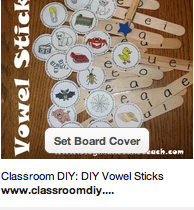 Star on a clothespeg makes a nice way for students to show which vowel they hear in the word indicated by the picture attached to the popsicle stick.  Student just clip the clothespeg over the correct vowel.
Idea found on Pinterest 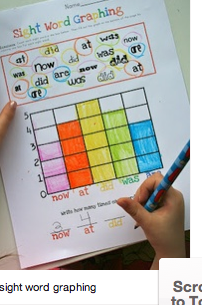 Practice finding the sight words and marking how many times they find it on the graph paper.  This could also be used for letters in kindergarten.
Idea found on Pinterest. 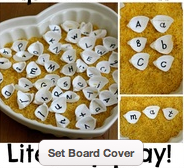 I like this idea if the letters are buried in the rice and children have to dig through looking for the letters.  It becomes very tactile.  You could bury words and have students try to make sentences with those they find or use the letter idea for either matching upper and lower case or making words as shown in the picture.
Ideas found on Pinterest. 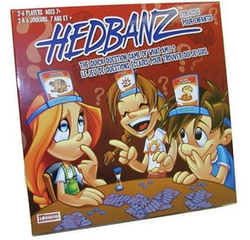 If you are familiar with this game you may like this idea.  You need to get something that will work as a headband.  You also need to print beginning sounds on one colour of paper and word families on another.  Students play this game with one or two other students.  One chid puts the headband on.   The other children (or teacher) place a beginning sound and a word family in the headband without showing it to the child wearing the headband.  The students then take turns telling the sounds in the head band and the student wearing it has to figure out the word.  For example, students say "b"  (pause) "and".  Child wearing it says band? 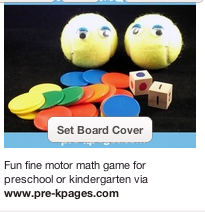 Looks like a fun game to play .  Students roll dice to know how many and what colour they need to put in the tennis ball.  Tennis balls have "mouths" cut in them so students have to squeeze ball to open mouth.
Idea found on Pinterest. 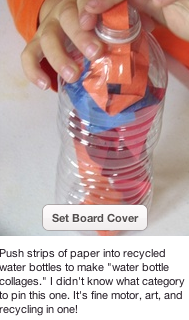 Using whatever you would like (paper strips, twigs, marbles or sand from a teaspoon) children have to stuff it in the bottle. A suggestion was made to have students create a vase for the teacher desk.
Ideas found on Pinterest. 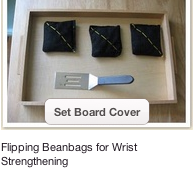 This idea could be used in the house centre where students are balancing and flipping the "pancakes" with a spatula.  Good wrist activity.
Idea found on Pinterest. 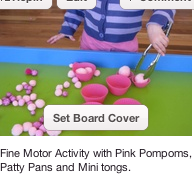 Again, great idea for house centre where students can pretend they are serving food onto dishes while using the tongs. This helps develop the hand muscles.
Idea found on Pinterest.

How Many Did You Flip? 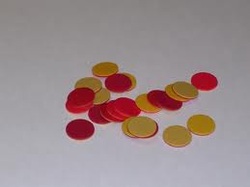 Using your 2 sided math counters, give each child about 15 to 20 and have them place them on their desk all the same colour showing (all red) in an "X" formation across their desk.  Teacher times them for a given amount of time (10 to 15 sec.).  Using only one hand (printing hand) quickly flip as many counters as you can in given time. You cannot drag them to the edge of the desk to turn them.  Count how many you turned.  Then try again and see if you can beat your previous amount.  Kids love to compete against the clock and try to get better each time. 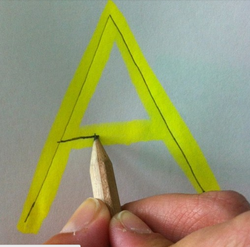 Use a highlighter to guide printing practice for those with fine motor issues.  It is confusing for some children to try to follow a broken line (---) that often teachers use to show how to make a letter.  Instead, make the letter with a wide highlighter and have the child trace within the lines.  This is much easier to follow.

Can you figure out the word? 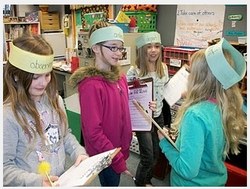 A great way to introduce content vocabulary. Students wear a headband with a word on it. They must move around the room asking other students for clues about their word. They make notes as they get the clues to help them piece together the information. 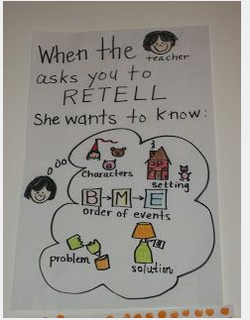 Anchor charts are made with students and posted in the room as a reference. The chart is one way to make thinking permanent and visible in the classroom. When asked to retell a story, student can check this chart and know exactly what needs to be included.
Powered by